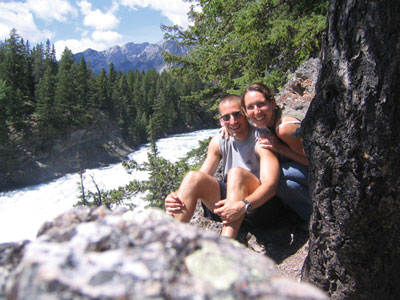 Hi. I’m Steven and I am practice manager here at Hope Vets. Broadly speaking my job is to make sure that the team have everything they need to provide the best possible care and attention to you and your pets. Let me step out of the shadows for a second to tell you a bit about myself…

Perhaps inspired by my parents, I have always wanted to run my own business. I have also always had dogs, but until I met Stephanie, it did not occur to me that my business would be animal based. Then Stephanie and I got together, and I quite quickly realised that the best way to see my wife and to pursue my career ambitions would be for us to open a business together. The idea that became Hope Vets was born!

If you’ve already read Stephanie’s intro then you probably have a good idea of what our home is like. Animals all over the place and a human child who has somehow infiltrated the zoo! It’s a busy life and a very entertaining one. It’s probably fair to say that my leisure time is mostly devoted to sport. With the dogs it used to be agility, with the odd bit of flyball and cani-x (cross country racing with dogs on leads) thrown in.

At agility I used to run our middle collie, Leeloo. Lee was the smallest of the three which means she really had to give everything to succeed in jumping over obstacles that the bigger collies take in their stride. She was also from show rather than working lines, so possibly less naturally inclined than the others towards the types of activity we did. Fortunately though, my little girl had a massive heart so she took anything on, no matter what the odds. In fact in our agility partnership it is me that was the limiting factor not her!

Stephanie and I seem to spend countless hours urging dogs or horses to go in the right direction or trudging through muddy fields but somewhere in my week I do manage to find the time to participate in and watch sports which don’t involve the dogs. Squash and hockey are the main two, but I will gladly watch and talk about just about any sport which doesn’t involve motors.

Having spent most of my life on a hockey field, I picked up squash a bit later and now I combine the two.  In my youth I managed to play hockey to a reasonable standard, so even though I’m rubbish at squash, I still take my training pretty seriously. Indeed some people would say that my fascination with heart rates, recovery rates and nutrition fall on the wrong side of obsessive…

Anyway, that’s quite enough about me. It’s Stephanie and the others you have come to see! 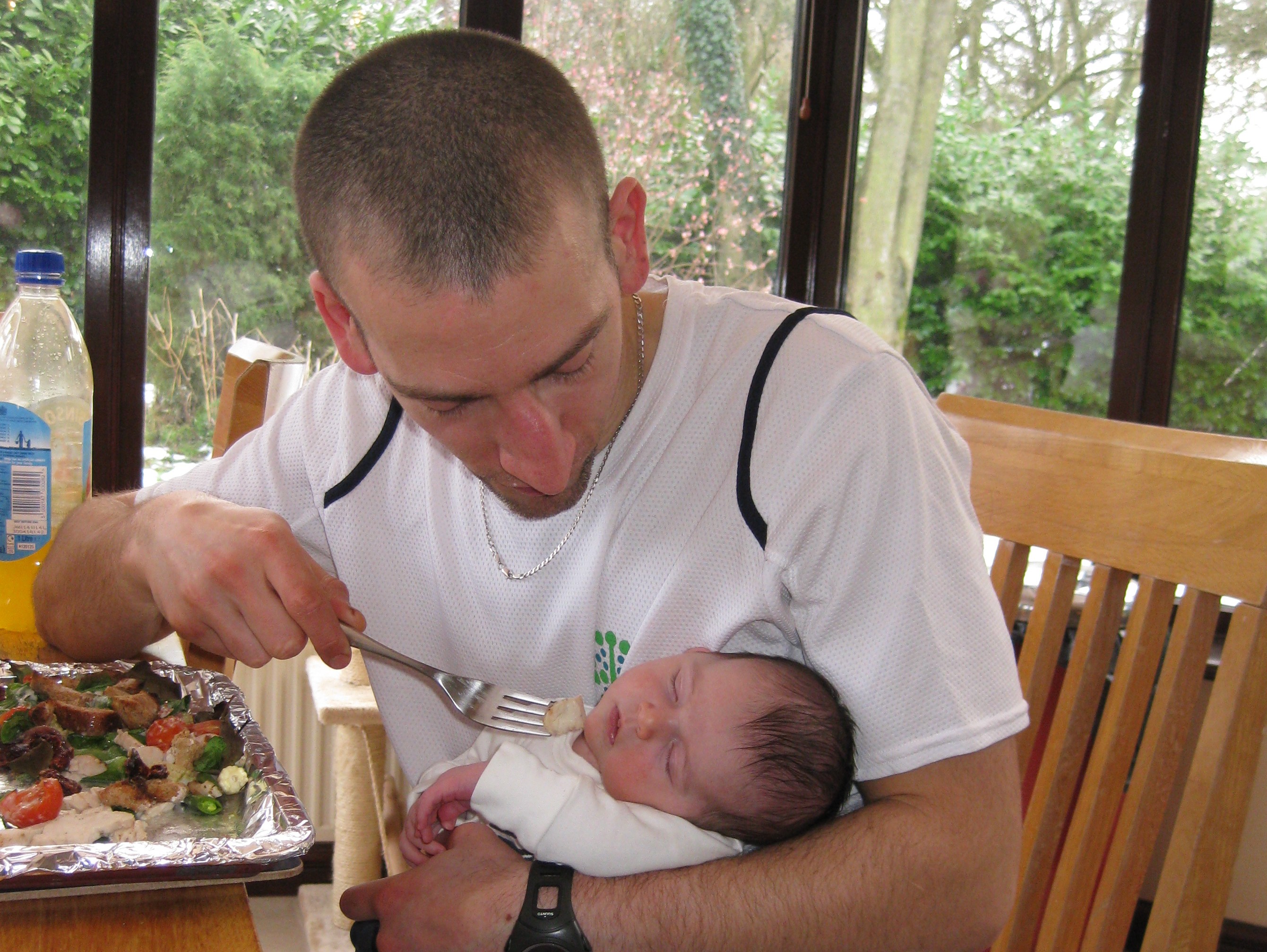 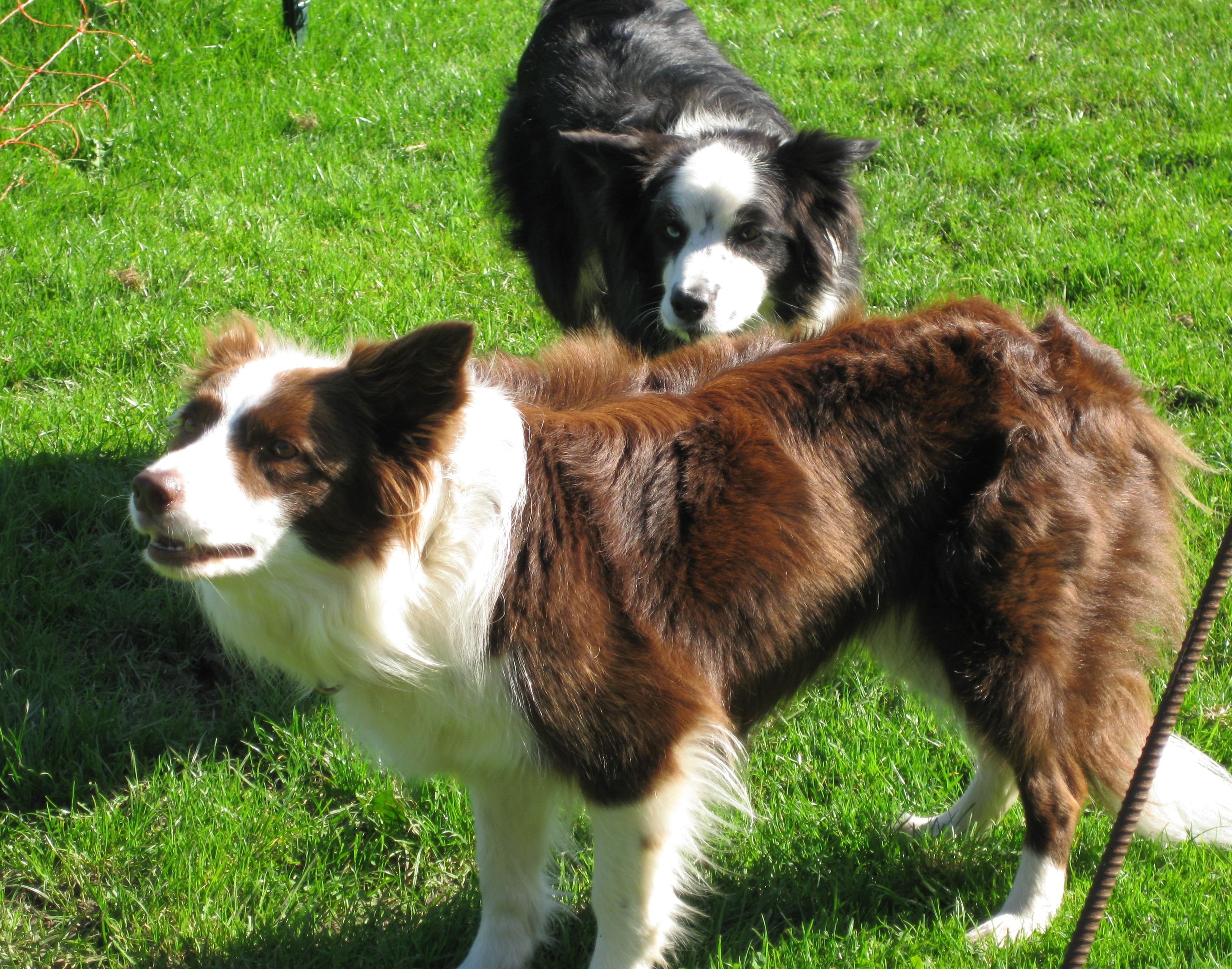